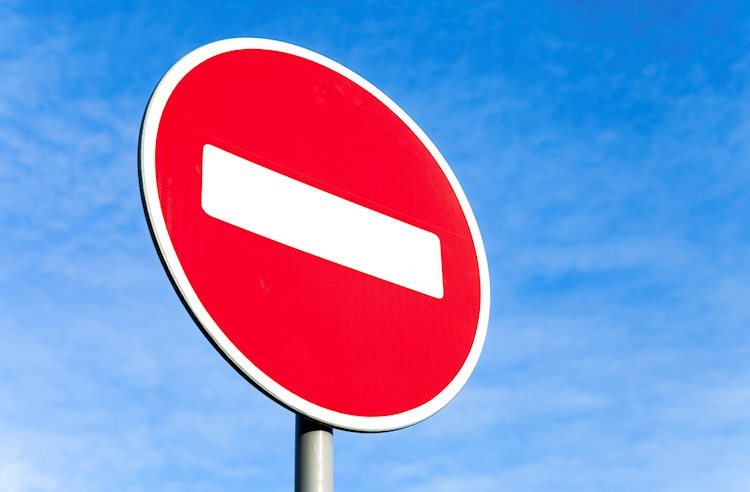 Asian Market Update: Chinese regulatory headwinds weigh on market sentiment as Australia returns to the green with no word on Evergrande bond payment due, watch out for China’s official PMI on Friday.

– Markets have traded lower as China continues to put in place new regulatory measures, its first white paper on exports released today. Australia were the only ones to post a positive performance with their first day of trading after the Christmas break.

– The yen has traded within a narrow range with large options expiring today, analysts note it is unlikely to cross 115 before the new year. With little major news, currencies changed little.

– COVID cases continue to rage in South Korea and Australia, as manufacturers in Xi’an, China develop alternative plans while COVID cases are processed.

– The Japanese press focuses on autonomous driving technology in automobiles.

– Chinese affairs office in Taiwan takes a firm stance on relations in 2022.

– With a 30-day grace period, Evergrande has not commented on whether he has made or planned to pay the deposit payment that was due on December 28.

– SYR.AU gives further update on Tesla deal: contract is expected to reach agreement on AAM specifications by the end of 2022.

– (JP) Japan to maintain border rules against the spread of Omicron variant for now – press.

– (KR) The ruling Party in South Korea and the government have agreed on the need to expand measures against coronaviruses.

– 005930.KR Have flexibility in chip production lines at factories in Xi’an, China (a city currently experiencing a COVID epidemic).

– (CN) China Q4 Beige Book shows that companies have cut back on investment and have remained cautious about borrowing.

– (TW) China Taiwan Affairs Office Official Ma: Will be more energetic against Taiwan independence; Ask about the report that Chinese spies have infiltrated the Taiwanese military.

– (SL) Sri Lanka Central Bank Gov Cabraal: official reserve position at 3.1 billion dollars, with reserves to remain around the current level until the end of the year.

– (UK) Russia Dep PM Novak: Russia is ready to export more gas to the EU if long term supply contracts are signed, has sufficient resources to meet any EU demand; The oil price of $ 65-80 / barrel is comfortable in 2022.

– GAZP.RU Has not reserved gas transit capacity for export via the Yamal-Europe pipeline for December 29 (9th consecutive day).

Who will we be when we can be anything?