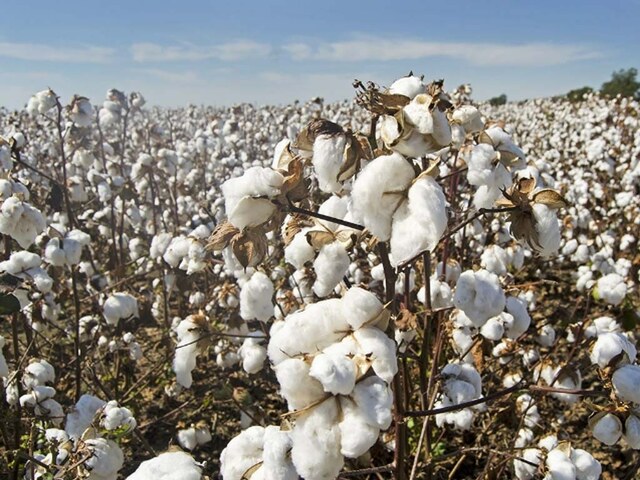 The exporting textile industry has entered a phase of sustainable economic growth; aiming to reach $21 billion in fiscal year 2021-22; however, some irritants have slowed the pace which can cause the intended goal to be missed. The government must grant immediate corrective measures because any delay will destroy all the efforts and stop the momentum of growth.

In a statement here on Monday, Pakistan Textile Exporters Association (PTEA) Chairman Sohail Pasha said the country has seen a rapid recovery in exports since the removal of corona virus restrictions as its outbound shipments actually grew faster than those of regional competitors. Bangladesh and India. The textile industry also picked up its pace of growth, recording a strong 26% year-on-year increase to $9.38 billion in the first half of FY 2021-22. However, the emergence of an economic crisis will be an instant setback, coupled with increased manufacturing spending, energy problems, restricted financial aid, rising commodity prices and lack of investment. are among the various factors that can affect the growing trend.

Highlighting the fundamental issues, he said the extreme cash flow crisis has squeezed financial flows as most of exporters’ working capital is still absorbed by the reimbursement scheme. Giving details, he said that about Rs 365 billion is tied up in the sales tax, duty refund and income tax refund scheme; while Rs 85 billion is pending under Textile Policy Incentives i.e. DLTL, TUF and Margin Support Scheme.

He described that due to rising trends in commodity prices and export growth, the working capital needs of the textile sector have increased significantly, with a 31% increase in home textile inputs. and 41% of knitting inputs; however, banks are reluctant to extend new lines of credit despite the industry’s phenomenal performance.

PTEA chief boss Khurram Mukhtar says subsidized energy tariffs of 9 cents/unit for electricity and $6.5 per MMBtu for gas for export-oriented sectors do not constitute subsidy , insisted that the government carry out the study on the cost of service and set the tariffs accordingly. He pointed out that the recovery of industrial consumers is 100%; while the distribution losses are zero. In addition, energy efficient plants (57% to 80%) are used with waste heat recovery from steam and hot jacket water used for processing.

He called for the extension of the energy package and the improvement of the gas quota for cogeneration from 38% to 50%, because only 53 MMCFD are used by the textile captive instead of 75 MMCFD. He pointed out that the Duty Drawback Incentive (DDT) was granted to textile exporters based on their exports, resulting in significant growth in textile exports. In order to maintain the growth momentum, this incentive must be continued, he demanded.

The SBP has changed foreign exchange regulations requiring exporters to bring in export proceeds within a maximum period of 120 days from shipment. He demanded to reverse the decision as it will impact competitiveness and limit the growth of existing exports.

Highlighting another important issue, he said the container retention limit is only 180 days in Pakistan, so shipping companies do not prefer to keep stocks of empty containers. About $300 million worth of containers remain stuck at exporters, locals, transit and the port. Allow shipping companies to keep empty containers for 270 days instead of 180 days, he demanded. He insisted on allocating a specific train to move the empty containers inland on concessionary rats. He emphasized an upgrade of infrastructure development within industrial clusters, especially road infrastructure, health centers, trauma centers and security issues.

The PTEA leadership has urged the government to take the issue seriously and remove these bottlenecks to safeguard the pace of economic and trade progress.

The spot rate remained unchanged at Rs 19,300 per maund. Polyester fiber was available at Rs 263 per kg.

Growth of the motorcycle instrument cluster market by 2029