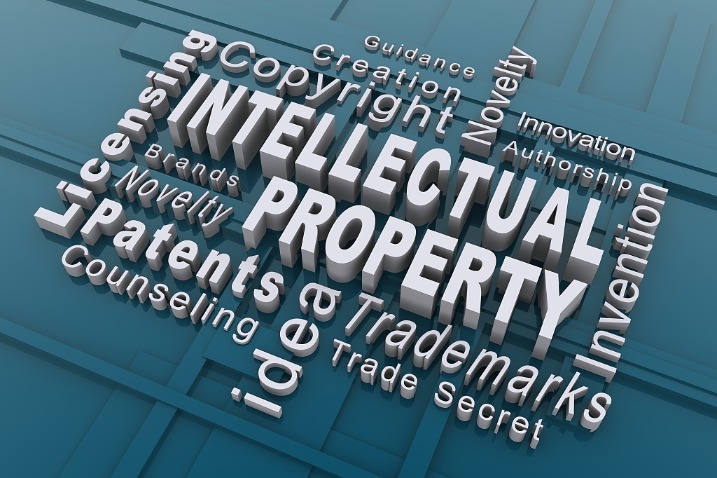 According to the World Intellectual Property Organization, for the first time, China has 21 world-leading science and technology clusters, tied with the United States.

China and the United States are followed by Germany and Japan, which host 10 and 5 clusters respectively, according to the WIPO.

Four of the five largest science and technology hubs in the world are located in East Asia, one in Japan, two in China and one in South Korea. The fifth largest is in the United States, according to an advance release of the 2022 edition of the WIPO Global Innovation Index.

Tokyo-Yokohama in Japan is the best-performing cluster, while Shenzhen-Hong Kong-Guangzhou and Beijing took second and third place, followed by Seoul at No. 4 and San Jose-San Francisco at No. 5.

Compared to the previous year, the steepest climbs in the 2022 cluster rankings came from three Chinese clusters – Zhengzhou in Henan province, up 15 positions from 2021 to No. 83; Qingdao in Shandong Province and Xiamen in Fujian Province, which climbed 12 places each to Nos 34 and 91, respectively.

“Local innovation clusters are essential to the dynamism of national innovation ecosystems, so identifying them will help us understand where and how innovation happens, and promote innovative activity as a powerful catalyst for jobs, investment and growth,” said Daren Tang, Director General of WIPO.

Each year, the GII ranks the innovation capacity at the highest level of about 130 countries and economies around the world. Science and technology clusters are established through analysis of patent filing and scientific paper publishing activity, documenting the geographic areas of the world with the highest density of inventors and scientific authors, said the PMOI.

Xiang said China is becoming a major owner of global patents as a growing number of Chinese companies put more emphasis on patent applications and step up research and development.

WIPO said that in the global innovation rankings, China rose from 34th in 2012 to 12th in 2021, leading middle-income economies.

The number of international patent applications submitted by Chinese applicants under the Patent Cooperation Treaty stood at 69,540 in 2021, ranking first in the world for the third consecutive year. The PCT is a widely used indicator of innovation activity.

Silicon anodes to extend the autonomy of electric vehicles